This is a good time to recap the first two-thirds of my 80 days around the world, since I am about to leave Germany to fly back to the US. In the past two months, I have traveled on the Trans-Mongolian Express (TME) from Beijing to Moscow, visited the Russian capital and St. Petersburg, and several cities in Austria, Switzerland, and Germany.

The next segment will be a stay in New York City and a short trip by car to see the Fall Foliage. The final leg will be the counterpart to the TME: a cross-country trip via Amtrak to Philadelphia, Chicago, Santa Fe, New Mexico, and finally back home to San Francisco.

Join me in the next few weeks as I compare cross-country trips between the U.S. and Russia!! I also look forward to seeing old friends and family.

Below is a glimpse of each stop. You can find the posts by searching the city or in the archives for July-September 2015. 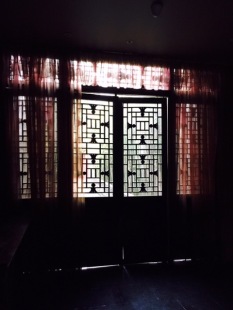 View of Red Square from Kitay

Plaza in front of Hermitage

Inside, a Russian Harrods 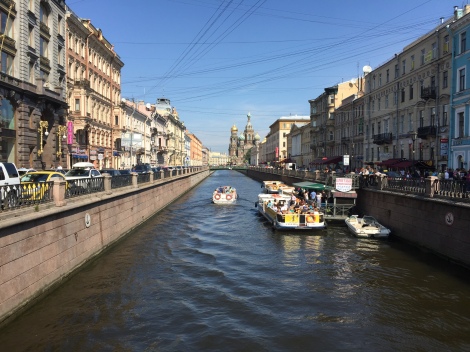 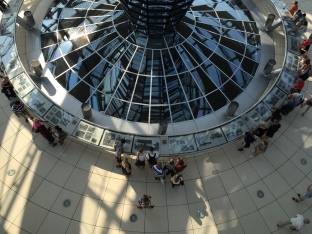 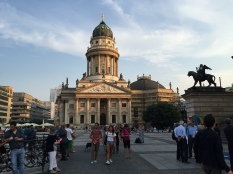 Dirndls and Lederhosens Alive and Well…

I think mine’s at the end…. 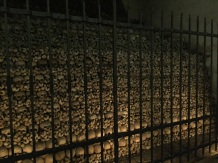 Ceiling for the Bored 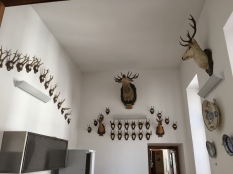 And a few earlier posts organized by my favorite topics: 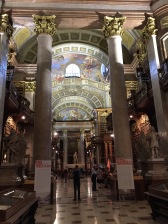 Voila! Our gift from attendants 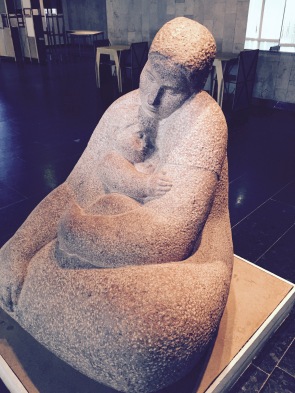 My favorite Mother and Child

Madonna and Child, Cranach the Elder

Portrait of a Woman, Coreggio,

Photos may be repeated from earlier posts.