A major retrospective of Andy Warhol “From A to B and Back Again” was at the new Whitney this past weekend.

For me, early drawings by famous artists seem to convey a more immediate, comprehensible sense of talent and skill than later, more developed and sophisticated work.

In the following series I discovered variations and interpretations already evident in Warhol’s thinking. These techniques laid the groundwork for his future and iconic fame. 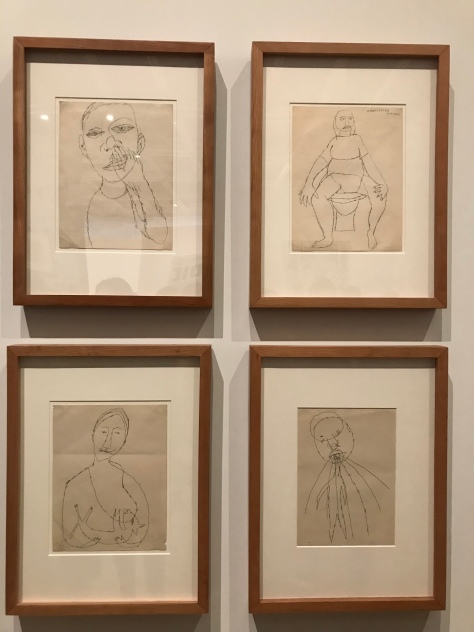 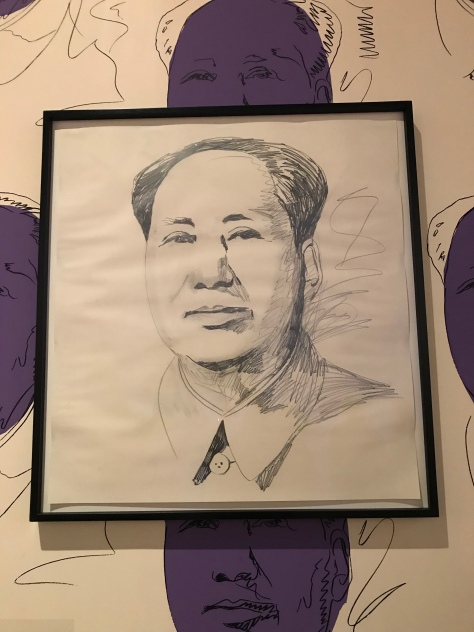 The simplicity and accuracy in conveying Mao is a revealing base for his silkscreen of the Chinese leader. Warhol was fascinated by famous people and the power of the silkscreen. 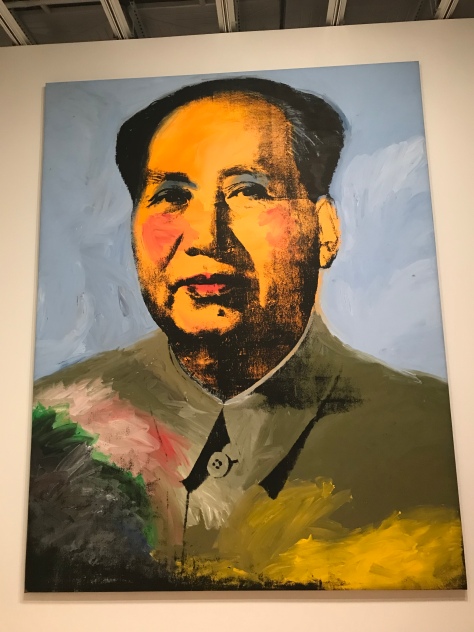 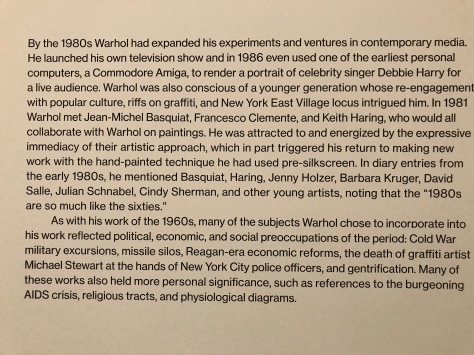 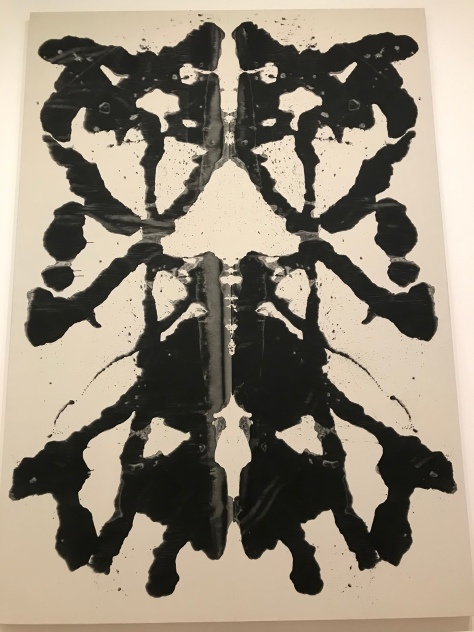 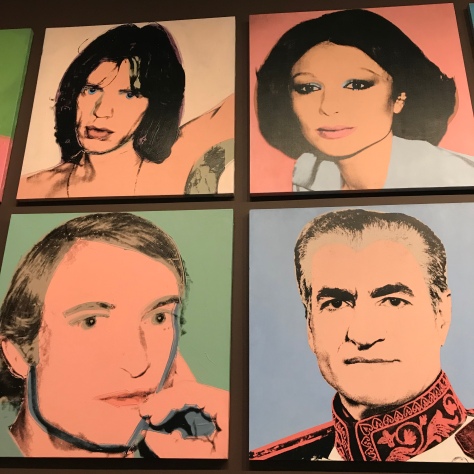 The new Whitney was the perfect albeit crowded place to spend a dreary Sunday afternoon. You can catch more information about the collection here:

The visit was followed by a brisk walk along the Hi-Line to catch the completed Zaha Hadid Building. Many of the new housing units developed recently in the area are competing for occupants, as the market softens with oversupply.

At a private event for the newly formed Washington Ballet, we were given preview performances of two emerging choreographers and their work. 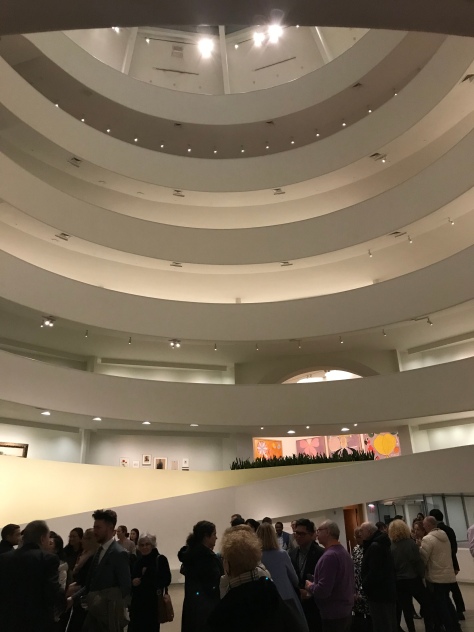 Can you guess where the event was held?